The UN Resident Coordinator in Uzbekistan

Prior to that, Consuelo served twice as UN Resident Coordinator and UNDP Resident Representative – as the first woman Resident Coordinator in the Islamic Republic of Iran (2009-2012) and in Armenia (2005-2009). She has solid development experience having also served three times as UNDP Deputy Resident Representative in the FYR Macedonia (2002-2005), in El Salvador (1988-2002) and in Costa Rica (1996-1998), responsible for development programs in those countries, as well as in UNDP Bolivia, where she served from 1994-1996 as Program Officer/Assistant Resident Representative. She began her career with UNDP as a Program Officer in Namibia from 1992-1994.

Before joining the United Nations, Ms. Vidal was a lawyer for Petroleos del Perú, the national oil Company of her country, with responsibility over legal issues related to corporate law and the energy sector (1983-1989), having negotiated oil and gas contracts with international oil companies.

She holds a B.A. in Law from Universidad Católica, Peru, an M.A. in Corporate Law from Instituto de Empresa (IE), Spain, and an M.Sc. in Science, Technology and Industrialization Policy from the University of Sussex, England. She speaks Spanish, English and some French. 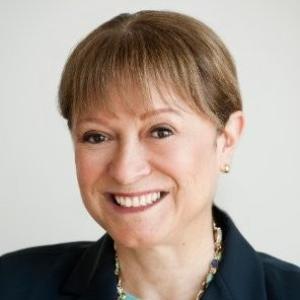