Reducing its dependence on fossil fuels by tapping its immense potential for solar electricity, increasing efforts to reduce water losses in agriculture, a sector that represents 32.4 % of GDP (2018), and extending the protected area network are amongst the key recommendations of the Third Environmental Performance Review (EPR) of Uzbekistan prepared under the auspices of UNECE. The Review equips the Government with 99 recommendations to improve the environmental situation and the wellbeing of the population, while greening the energy, agriculture, transport, housing, industry and health sectors. 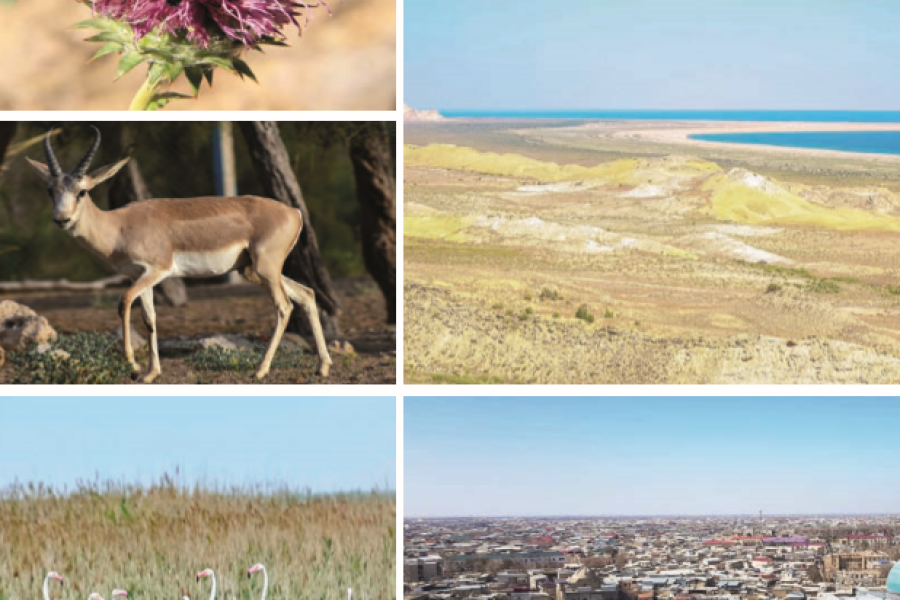 “The COVID-19 pandemic has reconfirmed our dependence on nature. It heightened the importance of finding sustainable solutions for environmental issues. I invite Uzbekistan to use the EPR recommendations on a clean energy transition, sustainable agriculture, sustainable management of natural resources and green economy for designing its green recovery policies. I also urge international partners to support Uzbekistan in implementation of EPR recommendations”, said Olga Algayerova, UNECE Executive Secretary.

Uzbekistan has made significant progress in recent years …

The EPR highlights areas in which Uzbekistan is particularly strong and describes many successes of the past decade, such as the electrification of railways, ongoing municipal waste management reform, the introduction of enterprise-specific targets to reduce energy consumption, investments to expand water supply and sanitation and environmental education. Adherence by Uzbekistan to the Sustainable Development Goals through the adoption of national goals, targets and indicators is also highlighted. The Review includes an assessment of country’s progress in relation to 64 targets of the 2030 Agenda for Sustainable Development.

The EPR underscores the Government’s large-scale efforts to tackle the consequences of the Aral Sea disaster, which has brought a large burden of disease and disability on the population, in particular in the Aral Sea region. The EPR commends Uzbekistan for the afforestation campaigns conducted in the dried bed of the Aral Sea and for the support the Government provides to engineering works aimed at landscaping the Amudarya River delta for the restoration of aquatic and wetland ecosystems. The EPR welcomes the establishment upon the initiative of Uzbekistan of the Multi-Partner Human Security Trust Fund for the Aral Sea Region – an unprecedented attempt to increase the effectiveness and impact of Government and donor projects in the Aral Sea region of the country. The Review underscores that efficient functioning and transparency in the operation of the Trust Fund are prerequisites for maintaining credibility and increasing interest from the international community towards this mechanism.

… but many challenges remain

The 2017 Nationally Determined Contribution (NDC) of Uzbekistan stipulates a target to decrease emissions of GHGs per unit of GDP by 10 per cent by 2030, relative to 2010 levels. Considering the projected growth of the population (from 32.7 million people in 2018 to 37 million in 2030) and the pre-COVID-19 rates of economic growth, it is highly likely that overall GHG emissions will increase significantly by 2030, even if the mitigation target of the NDC is reached. The energy sector is responsible for 82 per cent (in 2012) of GHG emissions and must therefore be the main target of mitigation measures. In recent years, a World Bank project has greatly contributed to energy efficiency in many industrial enterprises but energy losses in the industrial sector at large continue to be high. In 2019, there was no renewable energy (other than hydro) generation in Uzbekistan, except for some off-grid or small-scale units, despite the country’s enormous potential for solar energy generation, estimated at 2 million GWh per year.

Agriculture consumes around 89–92 per cent of water used in Uzbekistan. Around one third of the water used in the sector is lost due to inadequate irrigation techniques and obsolete infrastructure. By reducing this loss, the country would be able to face the forecast water deficit and save enough water to mitigate the fluctuations in annual available water quantity. The crop diversification policy that has been central to the sector in the past decade should decrease water consumption. The Government subsidizes the installation of water-saving techniques by farmers. In 2019, the total area under water-saving irrigation techniques amounted to 9.6 per cent of irrigated lands. Increasing efforts to reduce water losses in agriculture is among key priorities identified by the EPR.

In 2017, Uzbekistan concluded a framework agreement with the European Bank for Reconstruction and Development to enable the operation of the Environmental Remediation Account for Central Asia. This will allow the remediation of the Charkesar and Yangiabad uranium tailings – the most dangerous sites left by past uranium production. In 2019, Uzbekistan joined the Stockholm Convention on Persistent Organic Pollutants (POPs) to benefit from international expertise and assistance in the management of obsolete pesticides and other POPs. The EPR notes that the country’s cooperation with donors on environmental and sustainable development issues has intensified in the past few years and calls upon Uzbekistan to join global and regional multilateral environmental agreements it is not yet party to.

The populations of widespread wild animal species are either stable or growing in Uzbekistan. However, there are decreasing trends in populations of several globally threatened or locally endemic fauna species. This is the case for the saiga antelope, marbled polecat, Pallas’s cat, Saker falcon, sociable lapwing, Egyptian vulture and many others. To prevent further biodiversity loss, Uzbekistan runs several species breeding centres. The Strategy for the Conservation of Biological Diversity for the period 2019–2028 aims to expand protected areas to 12 per cent of the national territory from the current 4.63 per cent. The EPR stresses the need to ensure that the protected area network encompasses all main ecosystem types and sufficiently covers habitats of rare and threatened species. Lake Tuzkan – part of the Aydar-Arnasay Lake System, which was declared a Ramsar site in 2008 under the Convention on Wetlands of International Importance especially as Waterfowl Habitat (Ramsar Convention) – should continue to be protected.

Access to environmental information is crucial for further progress

The Review calls upon governmental authorities at all levels to make available online all information on environmental matters and develop detailed procedures for public participation in decision-making on planned activities and projects, as well as to ensure meaningful organization of public hearings. It also points out the need to simplify the procedures for the operation of environmental NGOs in line with international standards.

The Third EPR was organized by UNECE in cooperation with the State Committee on Ecology and Environmental Protection and other governmental authorities and non-governmental organizations of Uzbekistan. Hungary, Italy, Portugal, OECD, WHO, UNEP and UNECE delegated their experts for this EPR. Carrying out this Review was made possible with funding from Germany and Switzerland and overall support from the UN Country Team in Uzbekistan. 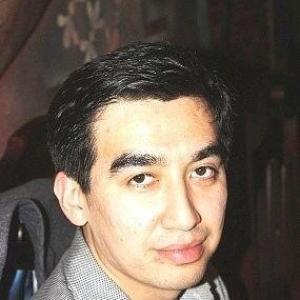