On the run. Every child should grow up in a family environment

This story was developed within the UNICEF/Women’s Committee project on protecting children affected by migration in Uzbekistan. It has been funded by the EU. 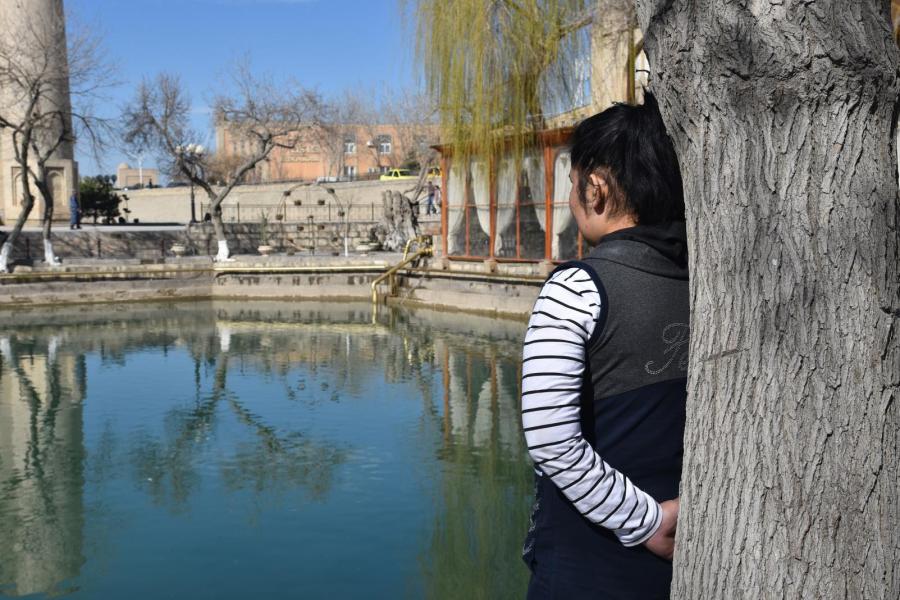 The early morning breeze in the old part of the town carries music playing at a nearby café, attracting passersby. The strays of sun gently warm the street, although in the shade the cold still bites the skin. Among the sightseeing backpackers, the petite girl shows up at the half-filled pond in the town center.

Iroda, 18, is wearing a long sleeve t-shirt and thin vest. Her freshly washed hair is pulled back into a tight ponytail. A little puffiness in her face hints that she hardly slept the previous night. She speaks so softly that her words are difficult to catch.

It took two days of persuasion, dozens of phone calls and two failed arrangements before she actually agreed to come. “I am sorry for standing you up,” she apologizes. “I am just afraid.” She tells how some women had recently lured her to a meeting only to physically abuse her. “They took all my money.”

Over the past several months she has been living on the run. The police tracked her down after her uncle reported her missing, but she refused to return home. She keeps changing her job and phone number, so that her uncle doesn’t find her.

Iroda was the only child in her family. After her birth, Iroda’s mother abandoned her. Her paternal grandmother raised her with a belief that her mother had died during childbirth. When Iroda turned 12, her father left for Russia for work. She hasn’t seen him since then.

When her uncle gained custody to raise Iroda during her father’s absence, he set harsh boundaries. “I was not allowed anything,” she says. In turn, she started to sneak out of house to wander in the streets, and there she found new friends.  She regularly skipped classes to socialize with them.

Then, a terrible thing happened. She only remembers that she was drinking juice. Then she woke up in a pool of blood with a sharp pain in her abdomen. She had been drugged, trafficked, raped. She was only 13.

Iroda instinctively touches her abdomen, as she describes the pain she felt six years ago. “It was the worst day of my life. I had lost the most precious thing – my dignity.” With shattered hopes and a broken mind, she had also lost control. As a result, she was sent to a specialized educational correctional institution for children with behavioral problems.

With a growing number of migrants working abroad, the number of children left behind has also increased in recent years. “International research shows that migration has profound effects on family structure and children left behind,” said Sascha Graumann, UNICEF Representative in Uzbekistan. “Because of parental migration, children may suffer the consequences of family disruption, receive insufficient care, and face the possibility of being institutionalized.”

During the three years Iroda spent at the institution, her father called her three times. She didn’t know what city in Russia he’d been working in. She never asked him about it, and he never told her. He only said he wasn’t planning to return.

The second time Iroda was sent to the closed institution was for stealing food from a grocery store. Upon release, she has met weekly with a district police officer for a report. Repeated encounters with law enforcement make her extremely afraid of them. During the interviews she constantly looks around to make sure no police are about.

“I’m not going back in life,” she says, referring to her past experience in the streets. She now serves food at a choykhona (tea place) near a bazaar, she adds, and opens her clenched fists to reveal the chipped pink polish on her nails. Her thirteen-hour shift earns her 35,000 soums a day, enough to pay for a room and board.

Iroda never graduated from school. She was 18 by the time she returned from a closed institution. She wants to finish the remaining two years. “But what parents would want to see me next to their children?” she gasps.

Iroda doesn’t have any friends now. A self-made tattooed letter “J” on her right wrist is a reminder of her best friend from her correctional institution. Along with 14 other girls, they had lived in the same room for more than three years.

Under the long sleeves the teen hides numerous scars on the inner side of her right arm.  Each scar was a fresh cut by a razor, made in anguish.

Iroda doesn’t want to return to her uncle’s home. “He will lock me in again.” Without being able to trust anyone, she has stayed on the run.

“I only wish I could finish school,” she says. “I don’t need anything else.” 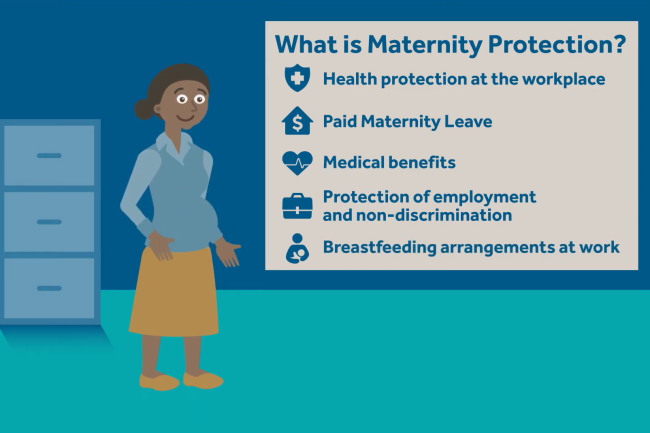 A career with interruptions: Laziza’s story

Laziza (name is changed for privacy issues) is a formidable woman with 13 years of work experience and a mother of three wonderful children. 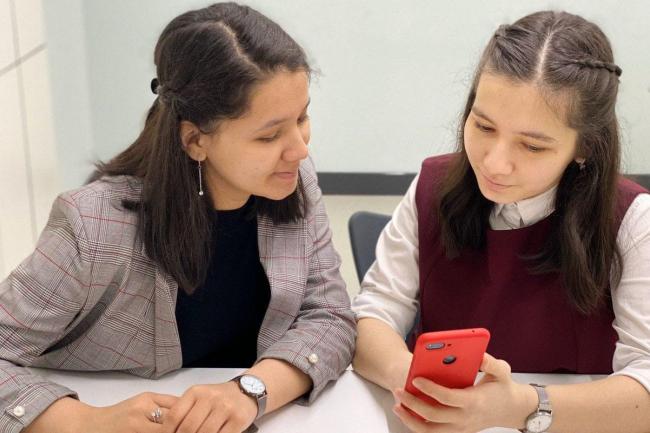