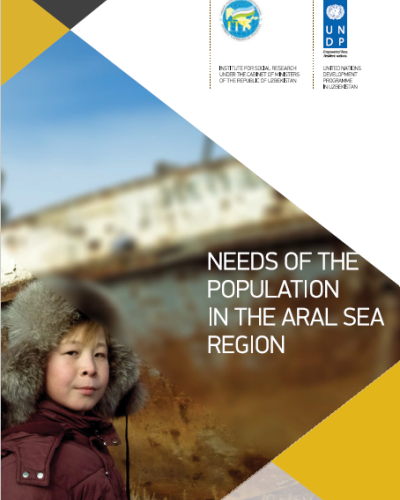 The Aral Sea’s drying up has caused a whole range of socio-economic and environmental consequences, including land degradation, a loss of biodiversity, climate change, and health deterioration among the region’s population.

The Government of Uzbekistan and international community have been taking all possible measures to overcome the impacts of the sea’s evaporation In order to increase the effectiveness of measures and develop action plans for future, it is crucial to identify the actual needs of the local population through direct dialogue in the fields.

In 2017, within the frame of the UN Joint Programme “Building the resilience of communities affected by the Aral Sea disaster through the Multi-Partner Human Security Fund for the Aral Sea” a socio-economic survey was conducted to identify the basic needs of the population in the Aral Sea region.

The assessment was aimed at conducting in-depth analysis of the root-causes of different human insecurities in the Aral Sea region and  develop proposals on targeted measures and effective mobilization of technical and financial resources to the region.

The survey was held in eight districts of the Republic of Karakalpakstan, located in the northern part of the region that are most affected by the Aral Sea crisis, covering 116 communities and 1600 households. Eight focus groups were organized in each district  that covered 1600 respondents representing the local authorities and civil society.

The survey outcomes are of practical importance for the elaboration of additional measures for the socio-economic development of the surveyed areas, as well as expected to serve as the programmatic basis of the Multi-Partner Human Security Trust Fund for the Aral Sea region, which is planned to be established within the UN Joint Programme in cooperation with national and international partners.

Published in collaboration with 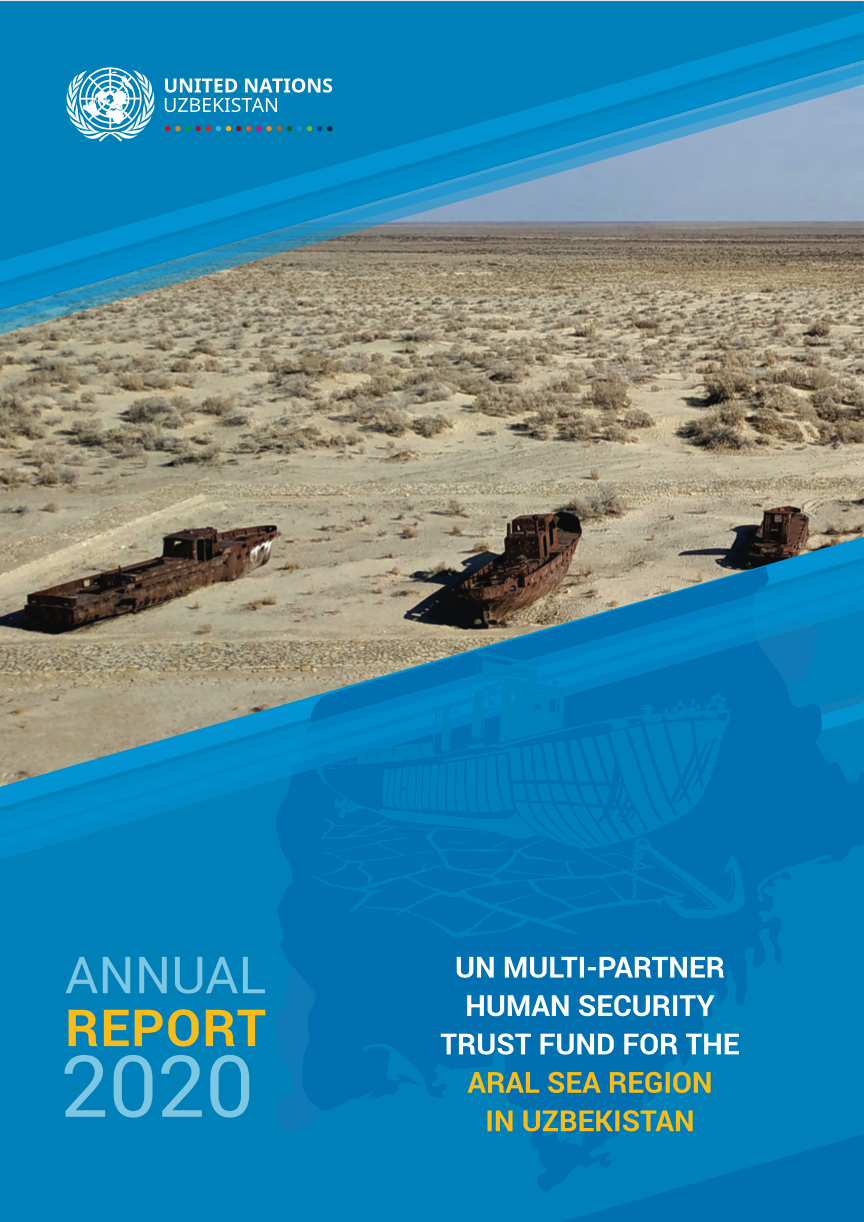 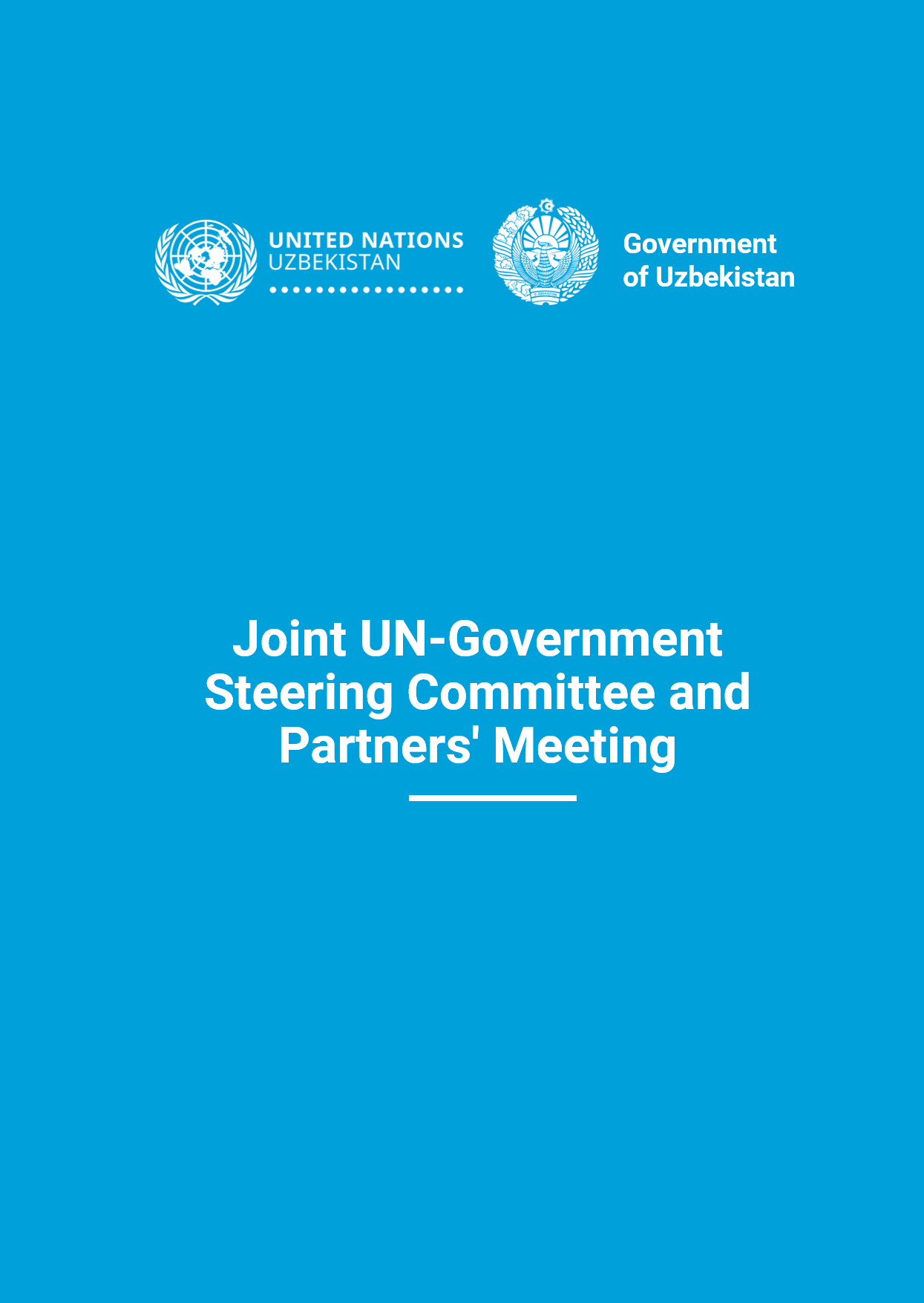 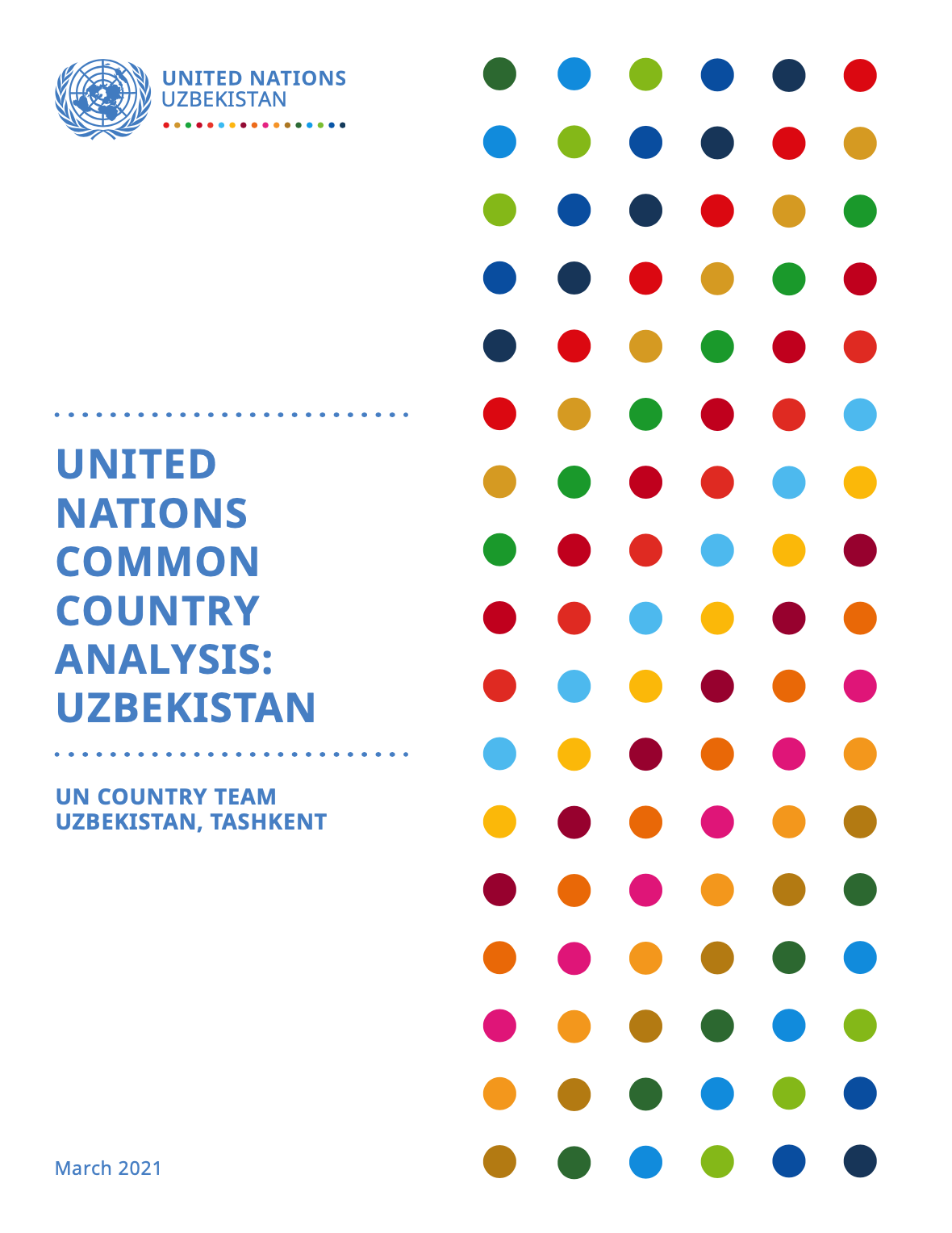